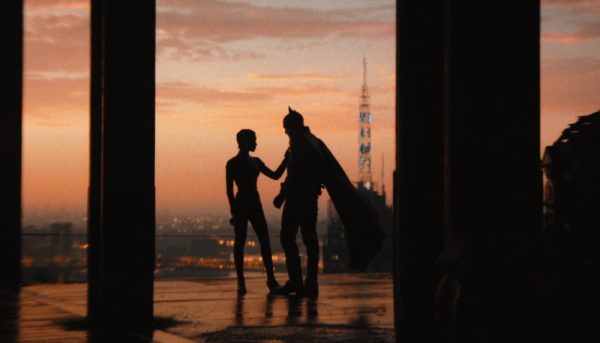 Following the pandemic delays, reshoots, and even more delays, Matt Reeves’ The Batman is now mere months away, so every little Joker-style clue that lands online gets us as excited as The Penguin at a pool party, and this time it’s the turn of Catwoman herself, Zoë Kravitz, to tease us with her thoughts on Pattinson’s iteration of The Dark Knight.

Kravitz revealed to Variety that she had “seen a little” of The Batman, and while she couldn’t talk specifics, she did comment on Robert Pattinson’s performance in the DC reimagining, saying “Rob is perfect for this role. He was incredible. His transformation was out of this world.”

The Big Little Lies star also had words of praise for her director, adding “Matt Reeves has a lot of heart, and he cares so much for these characters. I’m just very excited for him to be able to go on vacation because he deserves it. I hope the fans love it because we put a lot of work into this.”

SEE ALSO: From Shades of The Crow to the Ace in the Pack: Will The Batman Be Great? 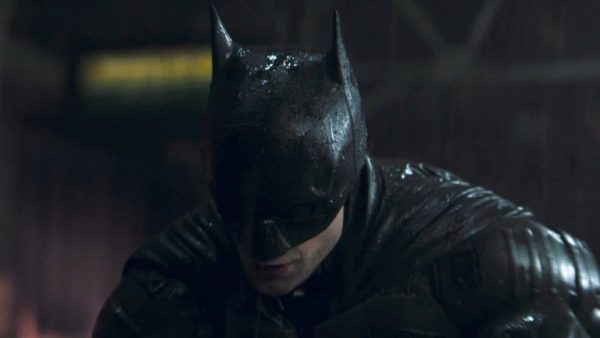 THE BATMAN is an edgy, action-packed thriller that depicts Batman in his early years, struggling to balance rage with righteousness as he investigates a disturbing mystery that has terrorized Gotham. Robert Pattinson delivers a raw, intense portrayal of Batman as a disillusioned, desperate vigilante awakened by the realization that the anger consuming him makes him no better than the ruthless serial killer he’s hunting.