Almost three and a half years after stepping down from the movie due to a family tragedy, Zack Snyder found himself back behind the camera on Justice League this month as the filmmaker oversaw a round of additional photography ahead of the HBO Max release of The Snyder Cut next year.

The reshoots were somewhat surprising, given that the initial announcement about The Snyder Cut stated that no new filming would take place, and even included the likes of Jared Leto’s Joker and Joe Manganiello’s Deathstroke alongside the likes of Ben Affleck (Batman), Ray Fisher (Cyborg) and Amber Heard (Mera). However, it doesn’t sound like we can expect any major changes to Snyder’s original vision through this round of filming, with the director telling Beyond the Trailer that: “I will say that in the end it’s going to probably be about four minutes or five minutes of additional photography for the entire movie. In the four hours that is Justice League, maybe four minutes.”

Snyder has also recently spoken about Jared Leto’s involvement in the reshoots, revealing that his Clown Prince of Crime will have a new “road-weary” appearance since we last saw him in 2016’s Suicide Squad. 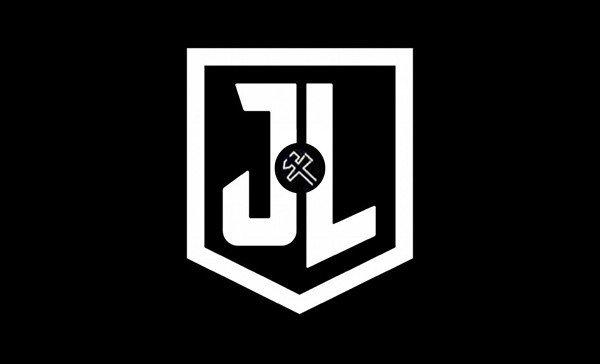