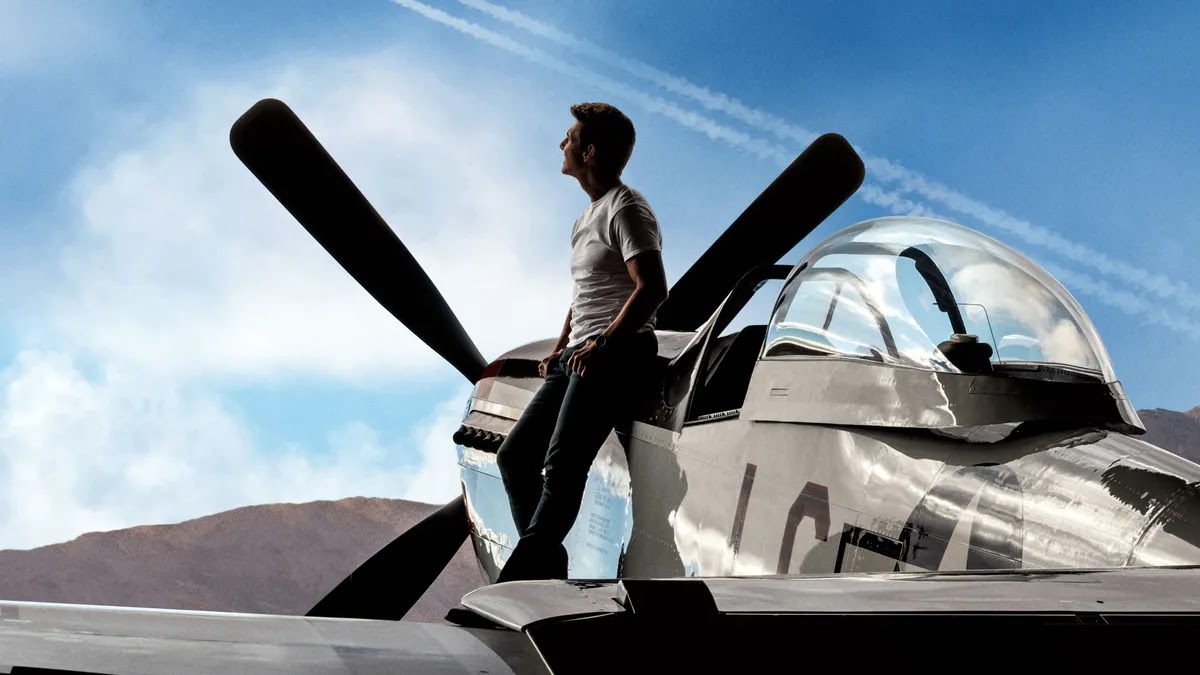 After more than thirty years of service as one of the Navy’s top aviators, Pete Mitchell is where he belongs, pushing the envelope as a courageous test pilot and dodging the advancement in rank that would ground him.

Top Song: Maverick is an action-drama movie sequel to the 1986 Top Song movie. The movie revolves around Test pilot Pitt “Maverick” Mitchell, who has lost his rank after 30 years of service.

He was assigned to train a team of Top Gun graduates for a special mission. One of the recruits is the son of Maverick’s late best friend and radar intercept officer, Lieutenant Nick “Goose” Bradshaw. Lt. Bradley “Roster” Bradshaw is a pilot trainee.

“Maverick” has to face his past while training new graduates for a dangerous mission. The film focuses on the role of drones in modern aerial warfare, and Maverick flies an F / A-18 Super Hornet. The movie also has the song “Danger Zone” which was used in the first movie.

The sequel, like the first movie, has the right to a passage story but at a different stage in Pete’s life. He is further portrayed as a mentor to Goose’s son and sees how the world and war are changing with technology. The movie has some thrilling adventure action scenes that will captivate the viewers. 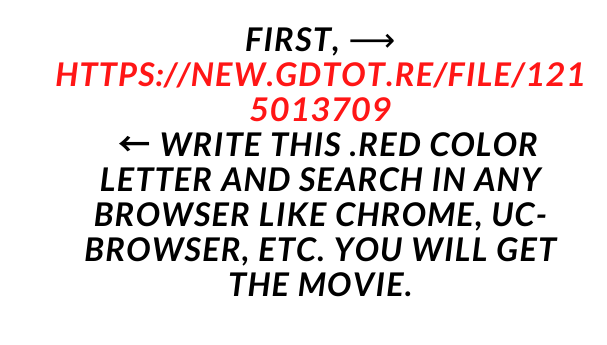