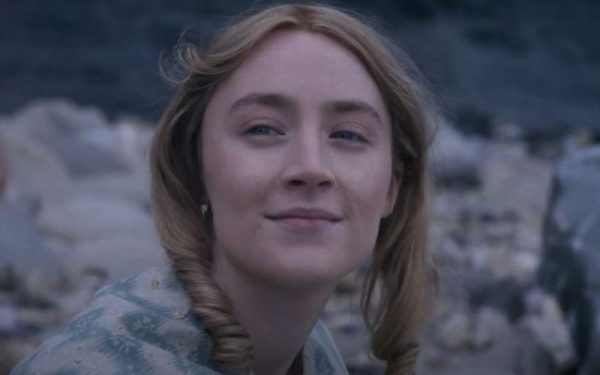 As revealed by Deadline, the film will take place in 1950s London where a desperate Hollywood producer sets out to adapt a hit West End stage play into a movie. However, when the production is hit by a spate of murders, “world-weary Inspector Stoppard (Rockwell) and overzealous rookie Constable Stalker (Ronan) find themselves in the midst of a puzzling whodunit within London’s glamorous Theatreland and sordid underground.”

Tom George (This Country) is set to direct the film from a script by Mark Chappell (Flaked), while Damian Jones (Belle) is on board to produce.