With the upcoming fifth instalment in the Scream franchise currently in production, Kevin Williamson, who wrote all previous Scream instalments and is serving as executive producer on Scream 5, has offered his thoughts on the latest film in the long-running horror series. 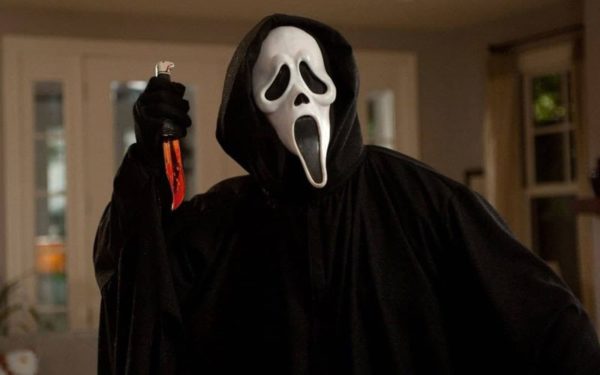 During a reunion panel for the 1996 original film, Williamson revealed that while he was initially hesitant to work on another Scream instalment without the late director Wes Craven (who unfortunately passed away five years ago), he is confident that Scream 5 – by directors Matt Bettinelli-Olpin and Tyler Gillett – would make Craven proud.

“What I love about the new Scream is that it does take a fresh approach,” Williamson said. “It’s this beautiful sort of fresh new movie, but it also has this nostalgic factor that runs through it. That to me was a perfect blend of how to do the next Scream. So that was what I was most excited about. I’m blown away by the directors, and I was really nervous because nobody is Wes Craven. I was really hesitant to even jump on board and be a part of it, and boy am I glad I did because I think it’s going to make Wes proud.”

The passing of Craven has been a major talking point even before filming had begun on Scream 5 as it took months for original cast members Neve Campbell, Courteney Cox, and David Arquette to sign on for the long-awaited sequel due to their hesitation to make another instalment without the late director. 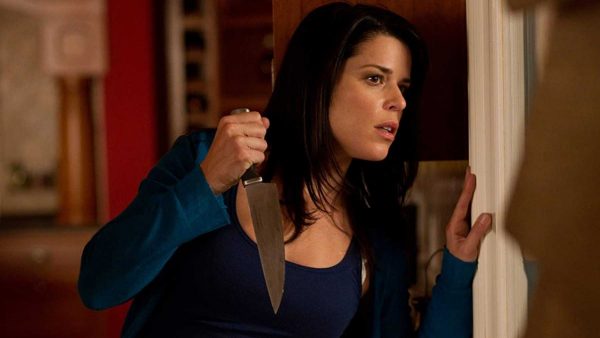 Scream 5 is being directed by Matt Bettinelli-Olpin and Tyler Gillett of the filmmaking group Radio Silence (Ready or Not, V/H/S) from a screenplay by James Vanderbilt (Zodiac, The Amazing Spider-Man) and Guy Busick (Ready or Not, Castle Rock). The cast includes the returning Neve Campbell as Sidney Prescott, David Arquette as Dewey Riley, Courteney Cox as Gale Weathers and Marley Shelton as Deputy Judy Hicks alongside franchise newcomers Jenna Ortega (You, Jane the Virgin), Melissa Barrera (In the Heights), Jack Quaid (The Boys), Dylan Minnette (13 Reasons Why), Mason Gooding (Love, Victor), Mikey Madison (Once Upon A Time… In Hollywood), Kyle Gallner (Ghosts of War), Jasmin Savoy Brown (The Leftovers), and newcomer Sonia Ammar. 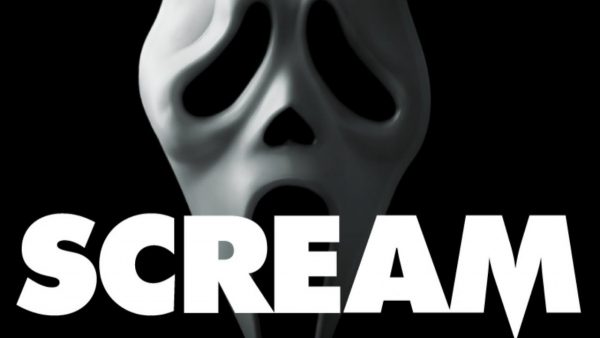