Swedish actress Noomi Rapace, perhaps best known for her breakout performance as anti-heroine Lisbeth Salander in the original Dragon Tattoo trilogy, is set to return to her native country after signing on to star in Black Crab, a forthcoming adaptation of Jerker Virdborg’s Scandi-set thriller for Netflix.

“I’m very excited to come back to Sweden and do ‘Black Crab.’ My first Swedish film in…years,” said Rapace, having spent a decade working on projects abroad, such as Sherlock Holmes, Bright (also for Netflix), and a starring role in Ridley Scott’s Prometheus. “[I] can’t wait to get suited up and go on this journey — explore human shadows and slide through broken dreams and a world on edge. Survival to what price?”

Set in a post-apocalyptic world where climate change has created an endless winter, the story follows a team of six soldiers tasked with delivering a package across a frozen sea that could finally bring an end to the violent civil war that threatens civilization. 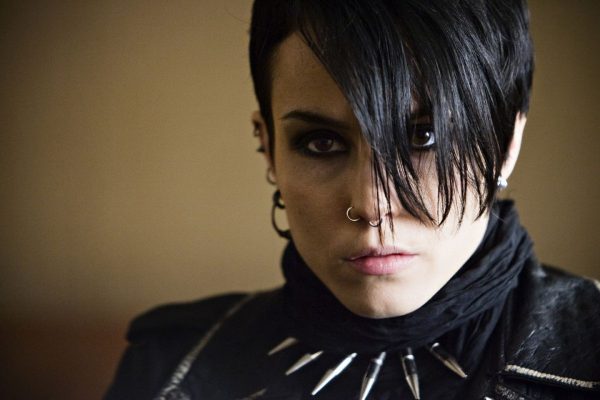 Produced by Stockholm-based company Indio, the film marks the feature debut for music video director Adam Berg. Indio Founder, Mattias Montero, who is co-producing the film with Malin Idevall, said of the project, “As a Swede you grow up knowing you live in a country of peace and equality, all in all life’s good and safe here. But lately we have all learned how fragile our societies are due to pandemics, civil wars, global warming and economic chaos. How would it be to wake up one day in a totally destroyed and war torn Sweden? Producing Black Crab is about flipping the coin and from a Scandinavian perspective show what happens to humanity when chaos arrives.”

While a specific date is yet to be announced, Black Crab will release globally on the streaming platform sometime in 2022. 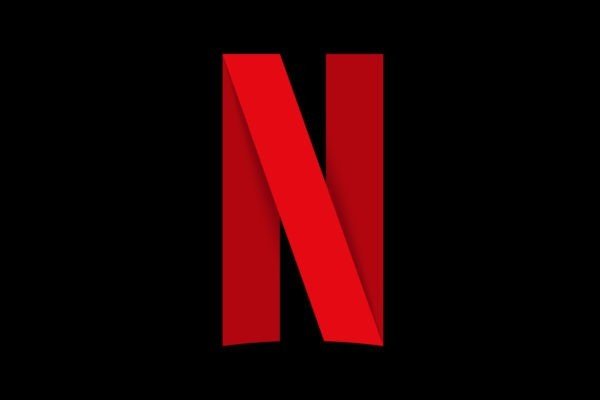