Deadline is reporting that Mia Goth (Suspiria), Jenna Ortega (The Babysitter: Killer Queen) and Scott Mescudi (We Are Who We Are) in the cast of X, the latest horror film from writer-director Ti West (The House of the Devil, The Innkeepers).

Specific plot details are being kept under wraps, but West is set to write and direct the film, which is “expected to bare similarities of West’s past films that put him on the map.” A24 and BRON Studios are co-producing and co-financing.

X will mark West’s first horror film since 2013’s The Sacrament, and his first feature since the 2016 Western In a Valley of Violence starring Ethan Hawke and John Travolta. Recently, he’s been focussed on the small screen, having directed for numerous series including Scream: The TV Series, Wayward Pines, The Exorcist and Tales from the Loop. 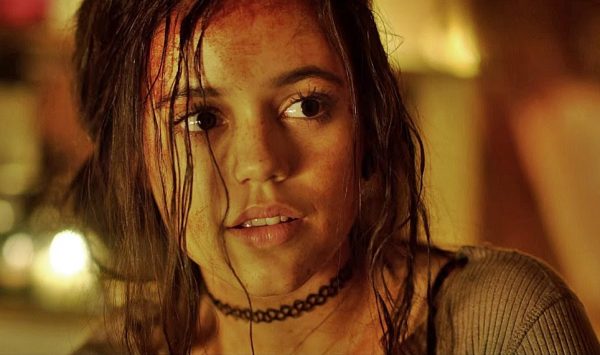