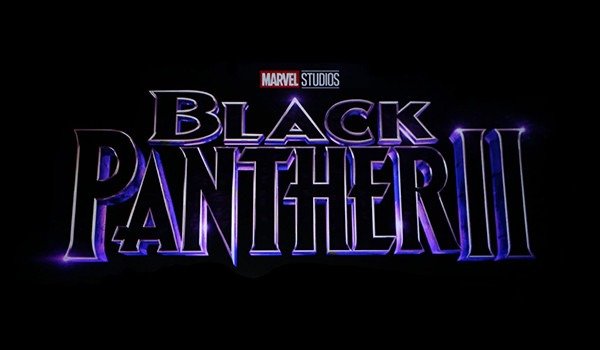 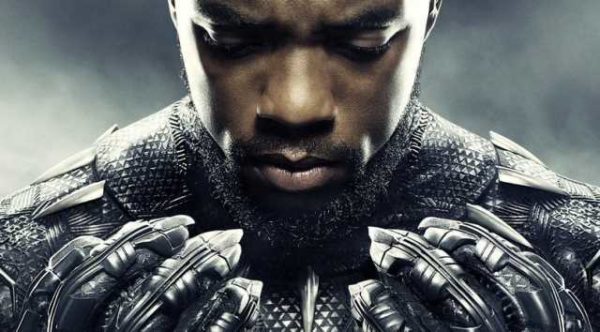 Having put the project on hold following the shock passing of leading man Chadwick Boseman, it seems that Disney and Marvel Studios have decided how they plan to proceed with the Black Panther franchise and have set a summer 2021 start date for production on the sequel.

According to a report from THR, Black Panther II is being readying to begin filming in Atlanta, Georgia in July, with a shoot that will last for upwards of sixth months.

Letitia Wright (Shuri), Lupita Nyong’o (Nakia), Winston Duke (M’Baku) and Angela Bassett (Ramonda) are set to reprise their roles form the 2018 blockbuster, reuniting with director Ryan Coogler, while Tenoch Huerta (Narcos: Mexico) is said to have been cast as a villain. 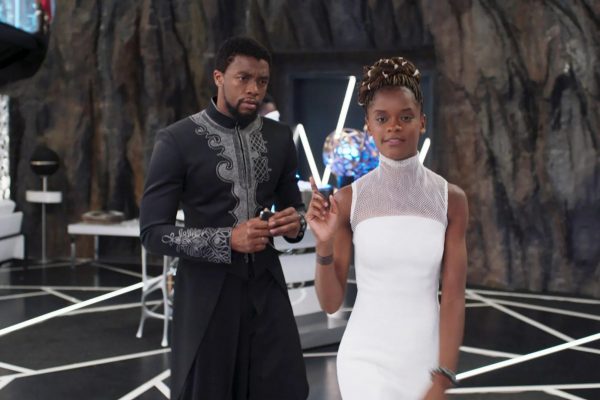 Disney and Marvel have not revealed how they plan to deal with Boseman’s tragic passing, although Marvel Studios’ EVP Victoria Alonso recently ruled out the possibility of using a digital double, stating that: “There’s only one Chadwick, and he’s no longer with us. Sadly, our king has died in real life, not only in fiction, and we’re taking a little time to see how we continue the story and how to honor this chapter of what has unexpectedly happened to us, so painful and terrible to be honest.”

There has been much speculation online that Letitia Wright’s Shuri could succeed her brother T’Challa and assume the mantle of the Black Panther, and THR’s report does state that Shuri “may take on a more prominent role” in the sequel.

Black Panther II was initially scheduled to begin filming in March for release on May 6th 2022, although it will presumably now be pushed back until later in the year.