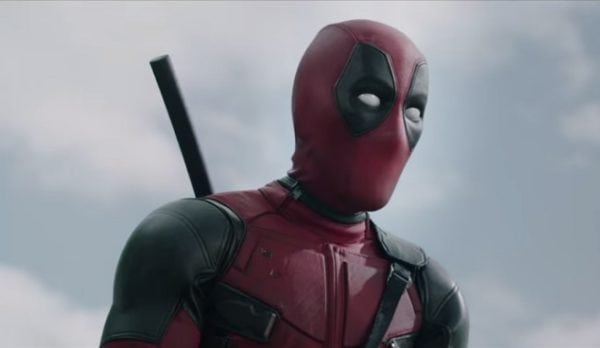 For fans of the Deadpool films, there’s finally some movement concerning the third installment. Since the Fox merger with Disney, Marvel Studios has been a bit muted about any updates. That’s changed now with some brand new writers brought on board for the next movie!

Deadline reports that Wendy Molyneux and Lizzie Molyneux-Loeglin will write Deadpool 3, which sees Ryan Reynolds set to reprise his role as the raunchy superhero. Meetings have been taking place over the past few weeks, with Reynolds meeting various writers, hearing their pitches for the third film. In the report, Deadline notes that he feels the sisters are “the perfect fit for what they wanted.”

While Reynolds is returning, there’s no word on if Deadpool 2 helmer David Leitch will return, as the Atomic Blonde director has his filming schedule filled through 2021. Though, it is said that the door is left open for him, even though he will not be there for the writing process.

The Molyneux Sisters are writing partners, serving as the creators, showrunners, and executive producers of the upcoming Fox series The Great North. The series is set to premiere in February 2021 and has already been renewed for a second season.