With rumours circulating suggesting that Marvel is considering the use of a digital double to recreate the late Chadwick Boseman for Black Panther II, Marvel Studios’ EVP Victoria Alonso has moved to stamp out the speculation during a recent interview.

“No,” Alonso replied categorically when asked about a digital double by Argentine newspaper Clarin (via Deadline). “There’s only one Chadwick, and he’s no longer with us. Sadly, our king has died in real life, not only in fiction, and we’re taking a little time to see how we continue the story and how to honor this chapter of what has unexpectedly happened to us, so painful and terrible to be honest.” 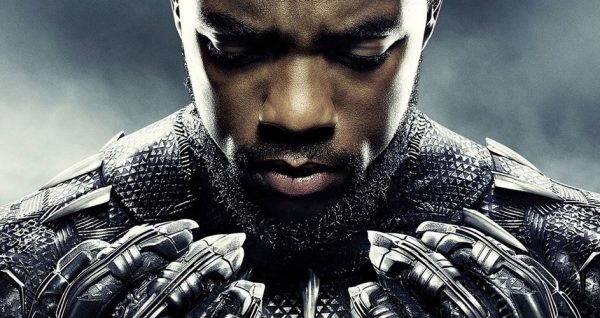 “Chadwick wasn’t only a wonderful human being, every day of the 5 years we spent together, but also, I believe, that what he did as a character elevated us as a company, and has left his moment on history,” she continued. “I know that sometimes in productions, 2 or 3 months goes by and we say that too much time has passed. But it’s not too much time. We have to really think about what we’re going to do next and how. And decide how we’re going to honor the franchise.”

SEE ALSO: Disney reportedly grappling over how to proceed with Black Panther 2 following the passing of Chadwick Boseman

Black Panther II had been slated to begin shooting in 2021 ahead of a 2022 release, with Ryan Coogler once again writing and directing. However, Coogler and Marvel had been unaware of Boseman’s illness, and so naturally the status of the sequel is up in the air following the actor’s tragic passing. How would you like to see Marvel proceed with the Black Panther franchise? Is it too soon to be thinking about the sequel? Let us know your thoughts on our social channels @FlickeringMyth…