Lovers Rock tells a fictional story of young love at a Blues party in 1980. The film is an ode to the romantic reggae genre called “Lovers Rock” and to the Black youth who found freedom and love in its sound in London house parties, when they were unwelcome in white nightclubs. 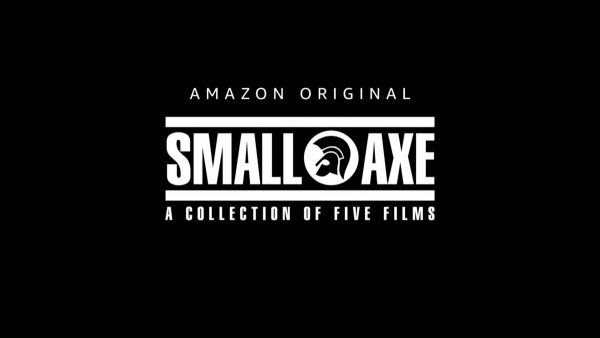