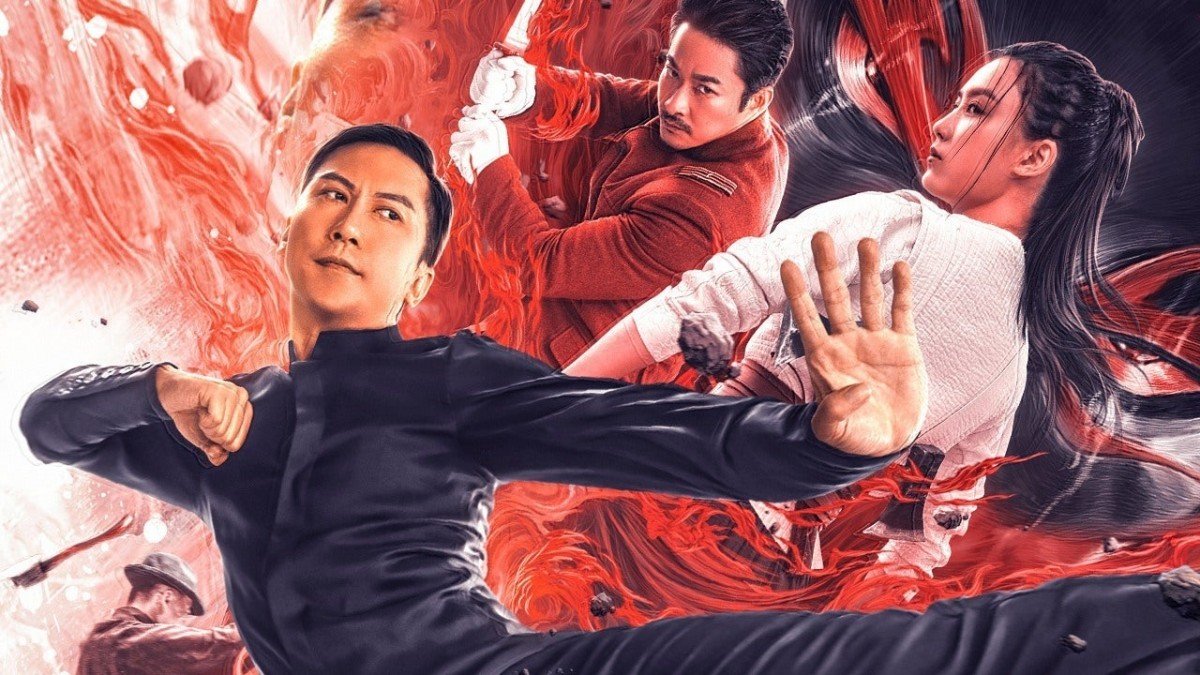 Ahead of its release this December, a poster and trailer have arrived online for the Chinese martial arts actioner Ip Man: Kung Fu Master.

IP MAN: KUNG FU MASTER harks back to Ip’s early days before the Communist Revolution in 1949. Ip, portrayed by Dennis To for the third time as the martial artist who famously tutored Bruce Lee, was then a police captain who was framed for the murder of a ruthless but honorable mobster, and targeted for vengeance by his dangerous daughter. Forced to quit the force, Ip soon also has to contend with the arrival of the Japanese army in Guangzhou.