Franchise creator Kevin Williamson has announced today that filming has wrapped on Scream, the fifth instalment of the iconic slasher film series, with Ghostface set to make his return to the big screen in January 2022. 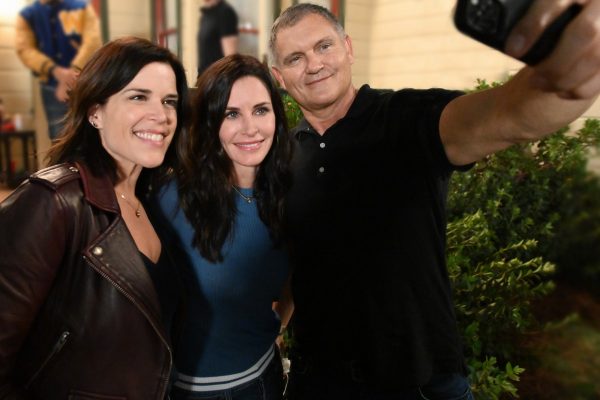 “That’s a wrap on Scream, which I’m excited to announce is the official title of the next film,” said Williamson. “Nearly 25 years ago, when I wrote Scream and Wes Craven brought it to life, I could not have imagined the lasting impact it would have on you, the fans. I’m excited for you to return to Woodsboro and get really scared again. I believe Wes would’ve been so proud of the film that Matt Bettinelli-Olpin and Tyler Gillett are making. I’m thrilled to be reunited with Neve Campbell, Courteney Cox, David Arquette and Marley Shelton, and to be working alongside a new filmmaking team and incredible cast of newcomers that have come together to continue Wes’s legacy with the upcoming relaunch of the franchise that I hold so dear to my heart. See you in theatres January 2022.” Scream is directed by Matt Bettinelli-Olpin and Tyler Gillett of the filmmaking group Radio Silence (Ready or Not, V/H/S) from a screenplay by James Vanderbilt (Zodiac, The Amazing Spider-Man) and Guy Busick (Ready or Not, Castle Rock). The cast includes the returning Neve Campbell as Sidney Prescott, David Arquette as Dewey Riley, Courteney Cox as Gale Weathers and Marley Shelton as Deputy Judy Hicks alongside new franchise additions Jenna Ortega (You, Jane the Virgin), Melissa Barrera (In the Heights), Jack Quaid (The Boys), Dylan Minnette (13 Reasons Why), Mason Gooding (Love, Victor), Mikey Madison (Once Upon A Time… In Hollywood), Kyle Gallner (Ghosts of War), Jasmin Savoy Brown (The Leftovers), and newcomer Sonia Ammar. 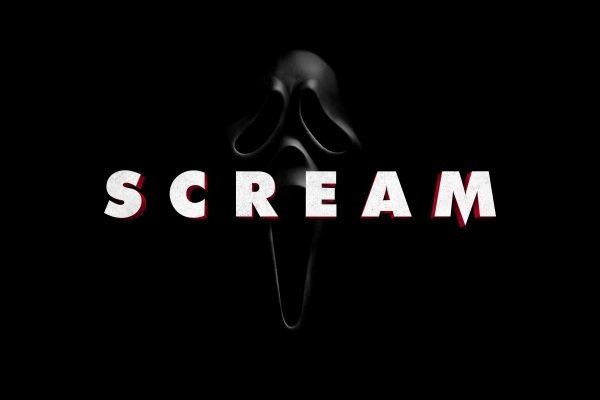