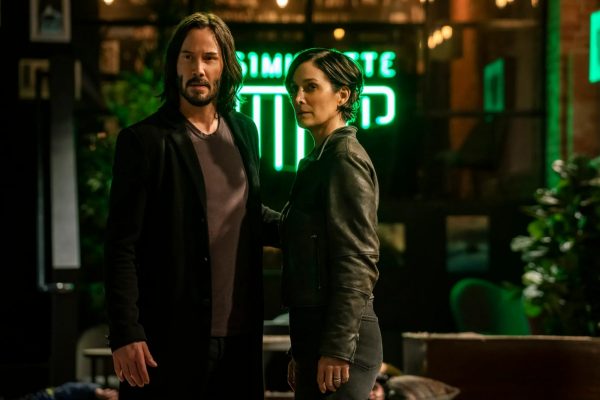 With the marketing machine now in full swing, a Japanese TV spot for The Matrix Resurrections has been released which features an introduction from star Keanu Reeves along with a peek at some new footage from the hotly-anticipated action sci-fi sequel; check it out here…

Twenty years after the first film, the franchise that helped define pop culture at the turn of the century is back for a continuation and extension of the original movie. The Matrix remains in the zeitgeist as a film that has changed the way we look at cinema and reality itself. With its game-changing action and visual effects, The Matrix helped pave the way for films to follow.” 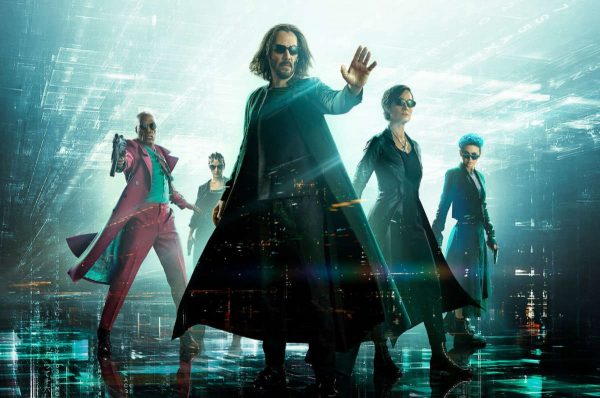 The Matrix Resurrections is set for release on December 22nd.