Before she took on the role of Susan Storm in 20th Century Fox’s ill-fated Fantastic Four reboot, actress Kate Mara dipped her toes into the Marvel Cinematic Universe with a minor appearance in 2010’s Iron Man 2 as an unnamed U.S. Marshal who pops up to serve Robert Downey Jr.’s Tony Stark with a subpoena. 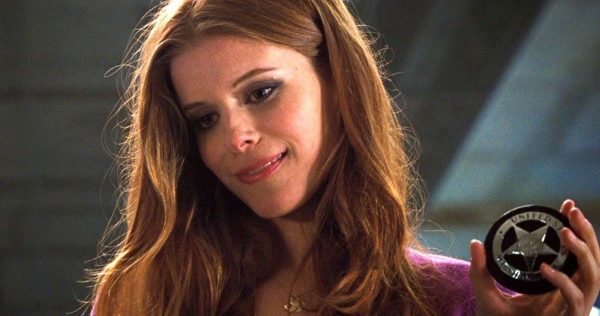 Speaking to Collider to promote her upcoming TV show A Teacher, Mara was asked about her brief flirtation with the MCU and revealed that she believed it could have led to a bigger role further down the line.

“I had a meeting with [director] Jon Favreau for that and they had said to me, ‘It’s a very, very small part, but it’s with Robert Downey and Jon, and it’ll be really fun,” said Mara. “And a lot of times they bring these characters back into bigger more substantial roles.’ It wasn’t a promise, but it was definitely something that was hinted at to me.”

“So that’s the reason why I even took the meeting was because I thought, ‘Well, if there’s a chance of it, why not spend an evening working with Robert Downey Jr. and Jon Favreau? Great. I love them both. They’re amazing. It’ll be a good experience,” she continued. “And that’s exactly what it ended up being. It ended up being nothing more than that, but it really was fun. And we were shooting until like four in the morning. But yeah, it’s a weird cameo that turned into really nothing. But I don’t mind!”

SEE ALSO: Kate Mara reflects on her horrible experience during Fantastic Four: “I do regret not having stood up for myself”

In case you’ve completely forgotten about Mara’s appearance, or you just want to revisit it again, here it is:

Ten years on from Iron Man 2 and the U.S. Marshal is yet to make another appearance. However, with so many projects in the works at Marvel across both film and TV, perhaps we may not have seen the last of the character – or Mara – in the MCU? 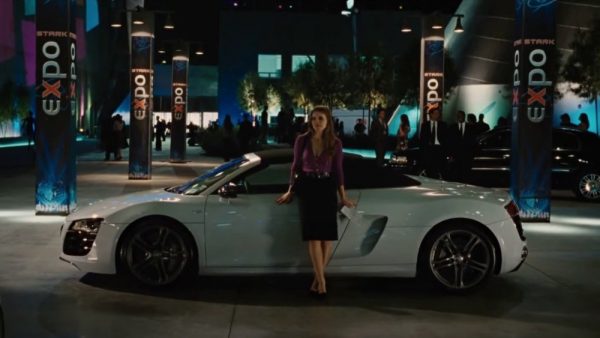