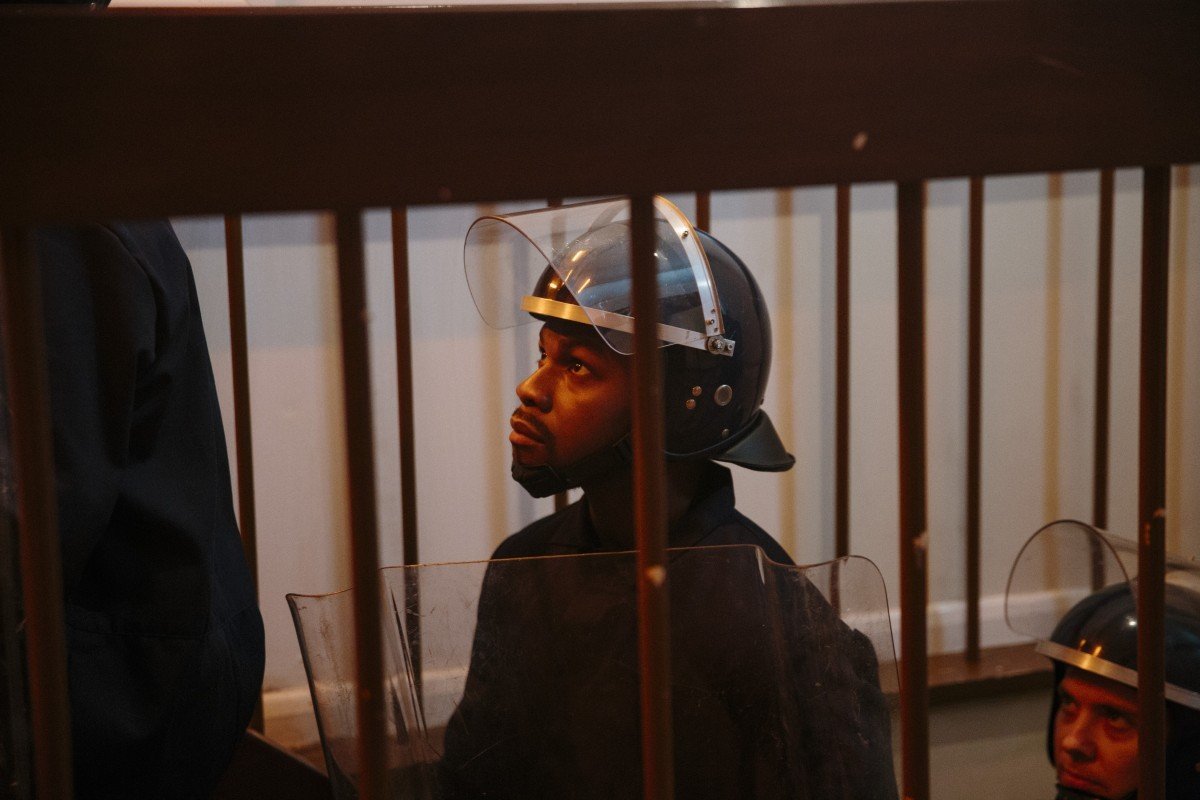 Amazon has released a trailer and images for Red, White and Blue, the next instalment in Steven McQueen’s five film anthology Small Axe which stars John Boyega as a young forensic scientist who finds himself driven to achieve his childhood ambition of becoming a police officer in the naïve hope of changing racist attitudes after he witnesses his father being assaulted by two policemen. 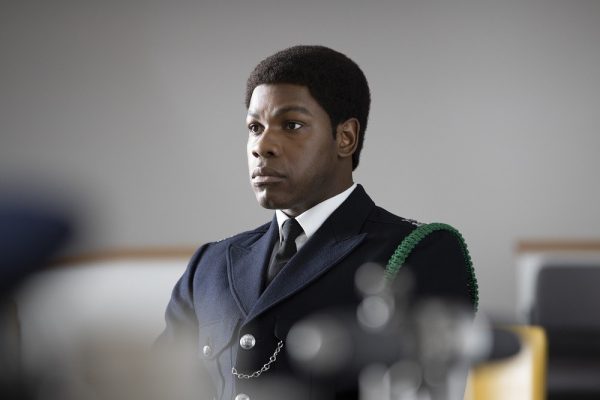 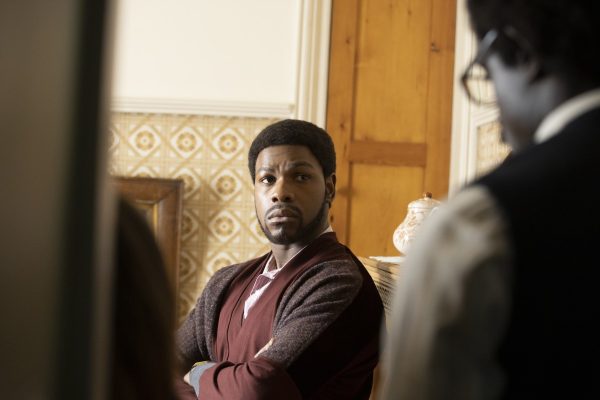 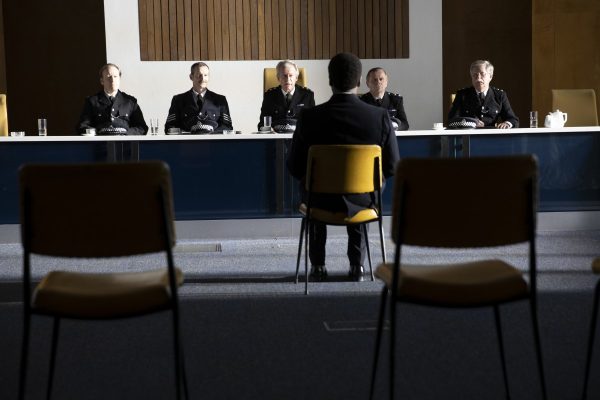 Red, White and Blue tells the true story of Leroy Logan, a young forensic scientist with a yearning to do more than his solitary laboratory work. When he sees his father assaulted by two policemen, he finds himself driven to revisiting a childhood ambition to become a police officer; an ambition borne from the naïve hope of wanting to change racist attitudes from within. First, Leroy has to face the consequences of his father’s disapproval, never mind the blatant racism he finds in his new role as a despised yet exemplary Constable in the Metropolitan Police Force. John Boyega (Star Wars: The Force Awakens) and Steve Toussaint (Prince of Persia) star with talented newcomers Tyrone Huntley, Nathan Vidal and Jaden Oshenye. Red, White and Blue was co-written by Courttia Newland and Steve McQueen.