Back in July it was announced that Ryan Reynolds is set to reteam with Shawn Levy, director of the upcoming Free Guy, for the time-travelling action adventure The Adam Project, and now comes word that Jennifer Garner (Alias) and Zoe Saldana (Avengers: Endgame) have signed on to join him in the cast.

Specific plot details for The Adam Project are being kept under wraps, as are character details for Reynolds, Garner and Saldana. We do know however that Jonathan Tropper (This Is Where I Leave You) has written the latest draft of the script for the project, which was originally set up as a Tom Cruise vehicle at Paramount back in 2012 under the title Our Name Is Adam. 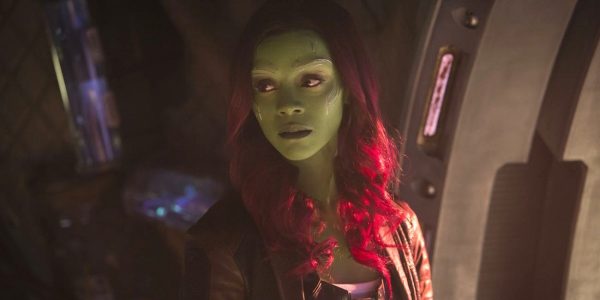