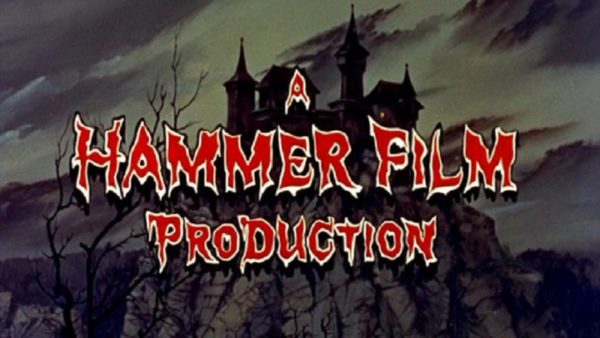 The iconic British film studio Hammer Films has announced that it has partnered up with Networking Distributing to form Hammer Studios, a new company which will manage the Hammer library, with heavy investment in restoration of its classic titles alongside new productions from both its owned and original IP.

“This partnership is a really exciting opportunity to merge Hammer’s amazing library with Network’s infrastructure,” said Tim Beddows of Network Distributing. “Whilst we work our way through restoring its entire back catalogue for future generations’ enjoyment, we’re equally excited about the development of new productions from the Hammer canon.”

“This new partnership will, for the first time, professionalise the restoration and creation of elements that are essential for distribution of the Hammer library across all media,” added Simon Oakes of Hammer Films. “At the same time we will, with Network, be able to build on the legacy of Britain’s most iconic film brand, one that started in 1934 and is alive and kicking in 2021.

Hammer Films launched in 1934 and gained worldwide attention with the birth of Hammer Horror in the late 1950s with the likes of The Quatermass Experiment, The Curse of Frankenstein and Dracula. After going into liquidation in 1979, the Hammer brand was revived in 2007, with recent films including the likes of Let Me In, The Resident, The Woman in Black and The Quiet Ones. The most recent Hammer production, The Lodge, was released last year. 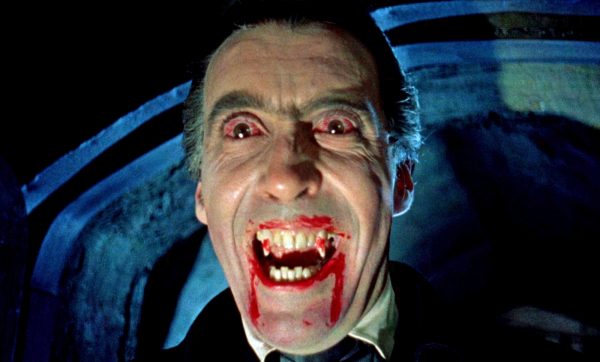