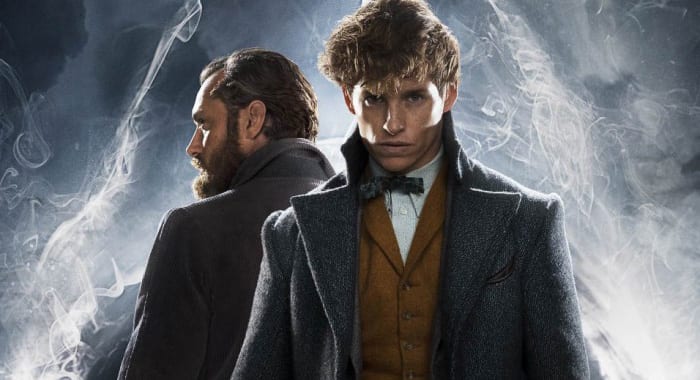 Following the exit of Johnny Depp as the villainous Grindelwald in Warner Bros.’ latest Harry Potter spin-off, the studio has now announced a new release date for Fantastic Beasts 3 of July 2022. 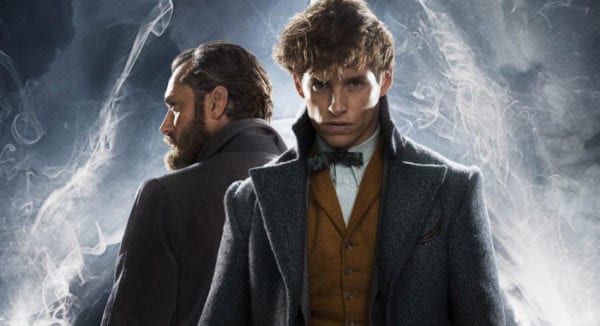 The film was originally set for a November 12, 2021, but due to the production delay from the global lockdowns and now Depp’s departure, Fantastic Beasts 3 will be released July 15, 2022. Series lead Eddie Redmayne, who plays Newt Scamander, announced in September filming had begun.

With filming underway and a new date set, WB and director David Yates now have to search for a new actor to portray Gellert Grindelwald for the rest of the franchise as he tries to take over the Wizarding world. While plot details are currently being kept under wraps, Dan Fogler, who plays Jacob Kowalski in the prequel series, has previously teased what’s to come in Fantastic Beasts 3 including “a massive war” and “epic battle scenes.”