Thanks to Lightbulb Film Distribution, we’ve got the exclusive look at the trailer and poster for Silent Night, a new Christmas-set British gangster film from Will Thorne and starring Bradley Taylor, Cary Crankson, Nathaniel Martello-White, Joel Fry and Frank Harper. Check them out here, along with the official synopsis… 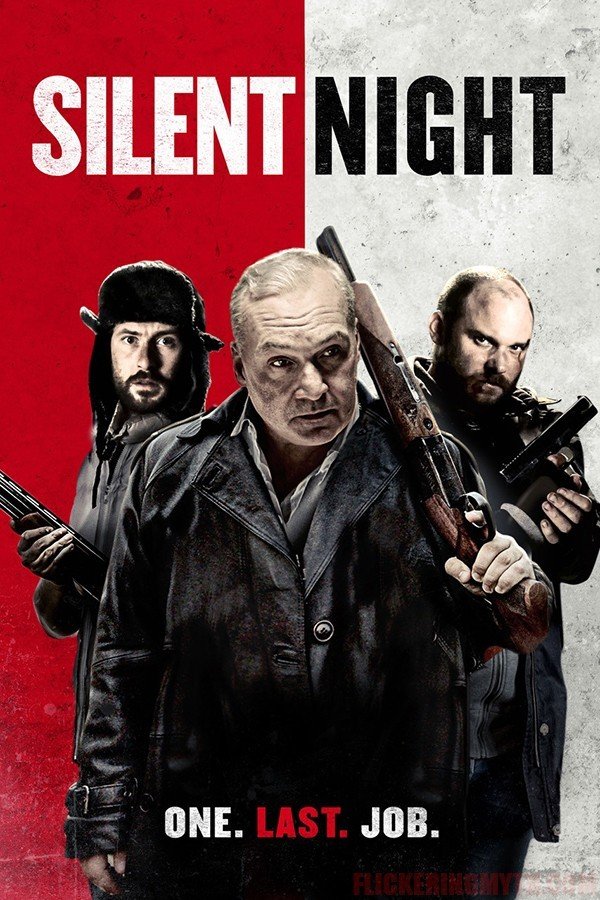 Recently released from prison, Mark (Bradley Taylor) attempts to reconnect with his daughter and hopes to give her a Christmas to remember. Struggling to find work, he meets Alan (Cary Crankson), his former cell-mate, who encourages him to return to a life of crime. A decision made easier when Caddy (Frank Harper), a ruthless crime boss, blackmails him into doing one last job.

Silent Night is set for release theatrically from 11th December, before arriving across digital download platforms from 14th December, and on DVD from 28th December.