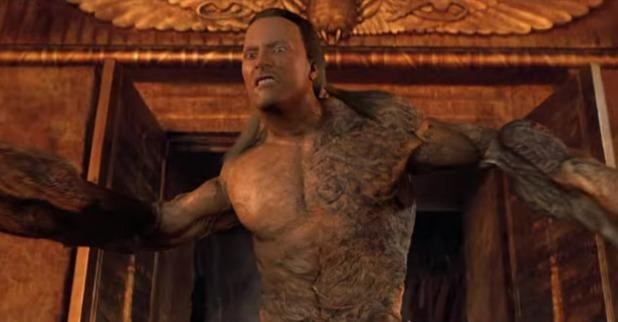 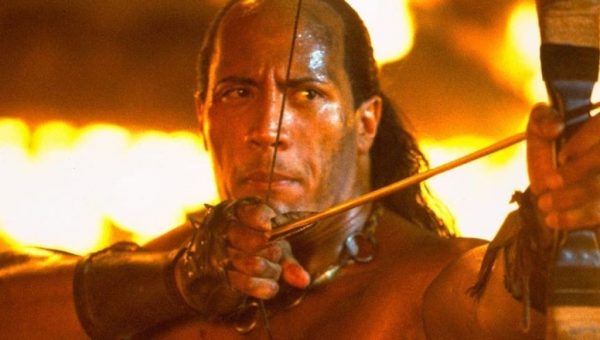 A whole new generation will get to see the power of The Scorpion King as Universal Pictures and Dwayne Johnson are looking to reboot the film franchise that launched Dwayne ‘The Rock’ Johnson’s movie career.

Johnson’s big-screen career started in The Mummy Returns, where he first played the Scorpion King. He then received a spin-off in 2002 that went on to gross $178.8 million. Following that film, there were four straight-to-video sequels without Johnson’s involvement, the last one, The Scorpion King: Book of Souls, releasing in 2018. He won’t return to the title role for the new movie either, and the producers are currently searching for an actor to lead the film.

“The Scorpion King was my very first role ever on the silver screen, and I’m honored and excited to reimagine and deliver this cool mythology to a whole new generation,” said Johnson. “I wouldn’t have had the career I’m lucky enough to have had it not been for The Scorpion King, and I’m thrilled that we at Seven Bucks Productions can help create those same opportunities for other hardworking actors today. I believe Jonathan Herman will put in the hard work to deliver a fantastic script for our global audience.”

At the time of reporting, a director is yet to become attached to the project, but Jonathan Herman (Straight Outta Compton) has been brought in to pen the script. Johnson and Dany Garcia will produce along with Seven Bucks’ Hiram Garcia. 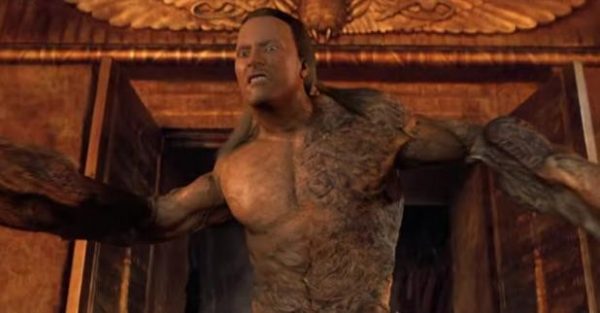