Deadline is reporting that Piranha 3D and Crawl director Alexandre Aja has signed on to helm Elijah, a horror from Searchlight Pictures (Antlers, Ready or Not).

According to the trade, the film “follows a young boy who invites a mysterious man into his home, believing the stranger to be the key to saving his sick mother. As increasingly disturbing things start to happen around his home, the boy soon realizes that the sinister stranger is not the savior he claims to be.”

Elijah is based on a pitch from Cory Goodman (The Last Witch Hunter), who has written the script with Gregory Levasseur (Mirrors). David S. Goyer (Terminator: Dark Fate) is producing through his Phantom Four banner.

Aja is currently in post-production on his next movie, the sci-fi thriller O2 starring Melanie Laurent and Mathieu Amalric. His other credits include The Hills Have Eyes, Horns and The 9th Life of Louis Drax. 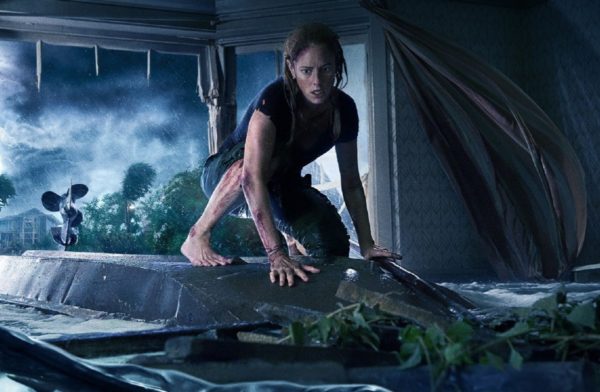