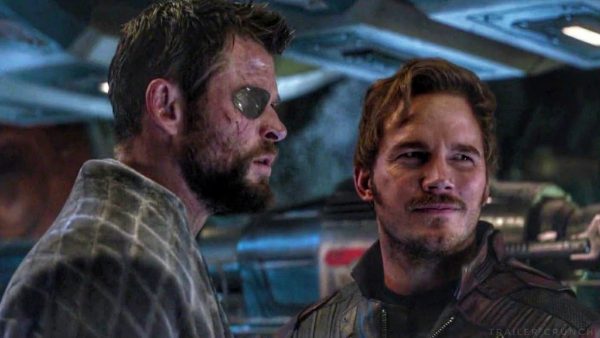 The Hollywood Reporter just thrilled Guardians of the Galaxy fans around the universe, with the trade reporting that Chris Pratt is joining the upcoming Thor: Love and Thunder in his role as Peter Quill, a.k.a. Star-Lord.

As for now, Pratt is the only Guardian confirmed to be reporting for duty in Thor: Love and Thunder, but expect at least one more to appear in the upcoming fourth instalment.

At the end of 2019’s Avengers: Endgame, the Guardians and Thor were last seen preparing to head off into space together. Star-Lord and Thor were not getting along, something we can assume we will explore further in this reported cameo. 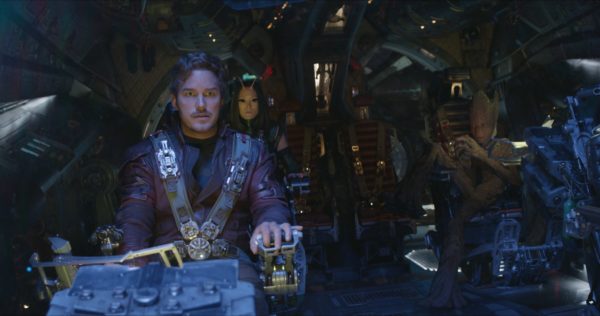 Thor: Love and Thunder will begin shooting in Australia this January and is currently set for release in February 2022. Thor: Ragnarok helmer Taika Waititi returns to the director’s chair (and reprises his role as Korg), while the cast includes Chris Hemsworth (Thor), Natalie Portman (Jane Foster) and Tessa Thompson (Valkyrie) along with Chris Pratt (Star-Lord) and Christian Bale (Ford v Ferrari) as the film’s mystery villain.

Are you looking forward to Thor: Love and Thunder and more interplay between Thor and Star-Lord? Let us know on Facebook or Twitter @flickeringmyth… 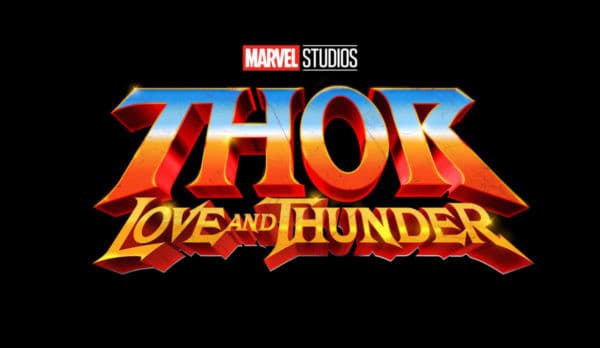