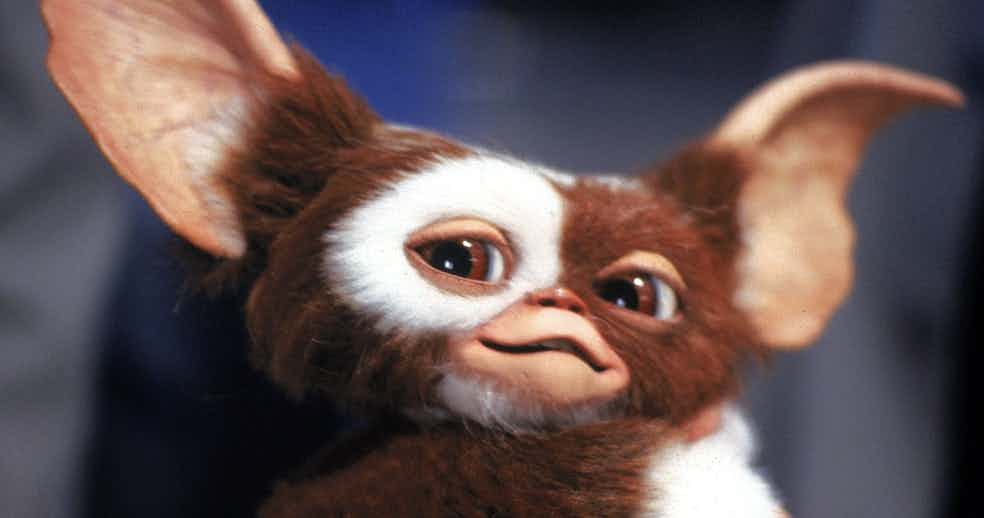 While we have heard reports for many years that a third Gremlins film could be happening in the future, original screenwriter Chris Columbus has provided a new update on the project. 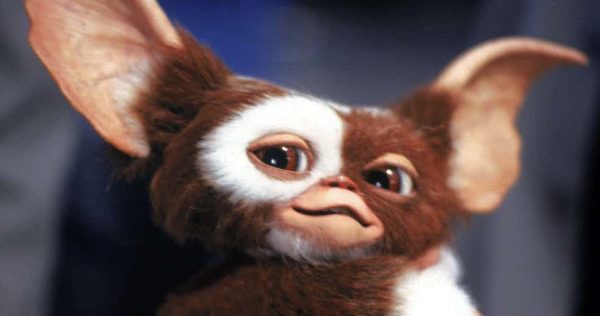 In an interview with Collider, Columbus confirmed that while there is an existing script, they are currently working through the franchise’s rights issues which is the reason why the film is not moving forward at the moment.

“I would love to do it,” Columbus says. “I wrote a script, so there is an existing script. We’re working out some rights issues right now, so we’re just trying to figure out when the best time to make that film would be. I would still do it the same way – I would do it as tangible puppets, not CGI. Maybe having — you know we had one stop-motion scene in the first Gremlins, but I don’t think I’d use much CGI in Gremlins 3.”

While we don’t know many details regarding the project, Columbus has previously stated that script for the third instalment in the comedy-horror series is “twisted and dark.” 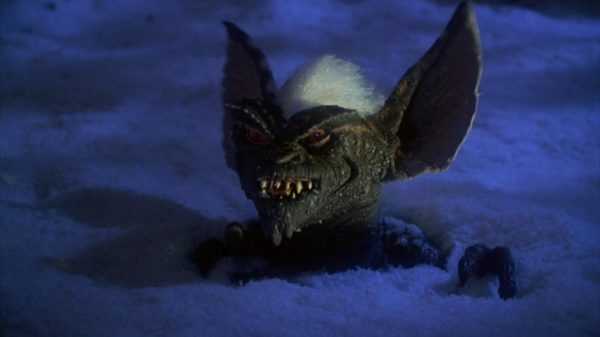 “I’m really proud of the script,” said Columbus. “It is as twisted and dark as anything, so we’ll see. It’s always a budgetary conversation when we’re going to shoot it. I wanted to go back to the really twisted sensibility of the first movie. I found that was a very easy place for me to fall back into and start writing again so hopefully we’ll see that movie soon.”

While the film franchise may not be returning in the near future, an animated prequel series, Gremlins: Secrets of the Mogwai, is currently in development at HBO Max with the series scheduled the debut in 2021. The series is set in the 1920s and follows Sam Wing after his first meeting with Gizmo and tries to reunite him with his family only to be pursued by an industrialist with an army of gremlins.

Are you excited about the prospect of a third Gremlins movie? Let us know on Facebook or Twitter @flickeringmyth… 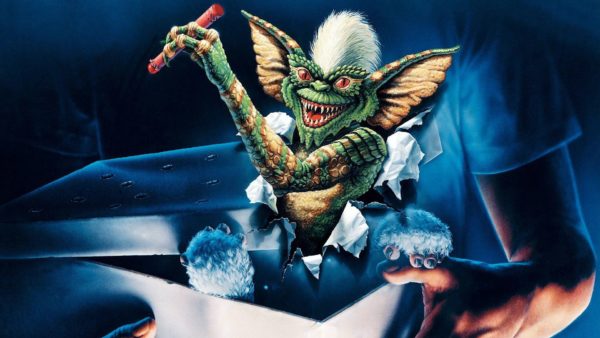