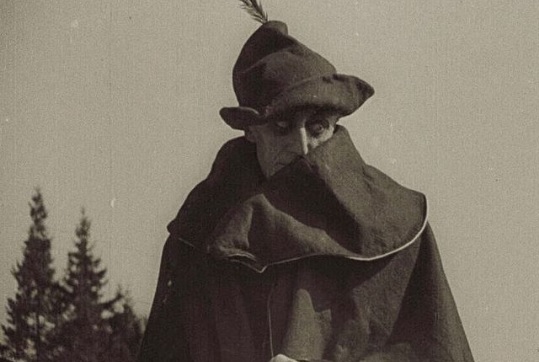 Academy-Award winning Nomadland director Chloé Zhao is returning to smaller-scale fare following her rummage in Marvel’s toybox with Eternals, and she has teased her science-fiction western horror genre mash-up Dracula by releasing an image of what appears to be Nosferatu on horseback.

Captioning the image with a wine emoji, which might actually be a goblet of blood, not a lot else has been revealed about the project aside from the fact that Zhao is attempting to apply her penchant for character studies of those on the periphery of society by reimaging one of the most iconic outsider characters ever created.

Zhao will write, direct and produce through her production company, Highwayman, and has teamed up with legendary Monster studio Universal Pictures to create her vision, saying (via THR) that “I’ve always been fascinated by vampires and the concept of the Other they embody. I’m very excited to work with the team at Universal to reimagine such a beloved character.”

Along with Zhao’s movie, Universal also has a new modern Dracula project in the works with Blumhouse Productions and director Karyn Kusama (Destroyer), while Nicholas Hoult is set to portray Dracula’s henchman in Renfield, another Universal project, this time from director Chris McKay (The Tomorrow War).

Let us know whether you’re looking forward to sinking your teeth into Zhao’s Dracula, or if you’d rather show it the pointy end of a stick by heading to our social channels @FlickeringMyth… 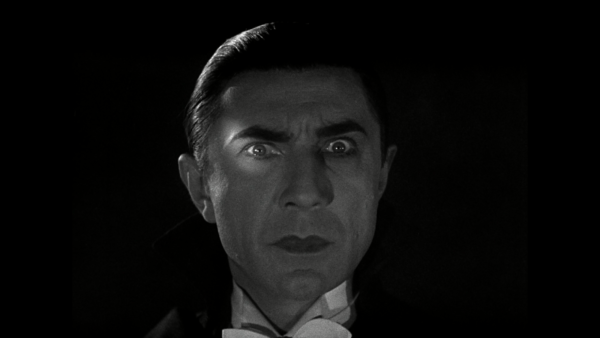