Charlie Hunnam, the former Sons of Anarchy star, says that he would definitely be interested in becoming the new James Bond.

With No Time to Die officially the last time Daniel Craig will play 007, speculation is rampant about who will be the next person to fill Bond’s shoes.

While the producers haven’t made a decision yet, one of the names being discussed by fans is Sons of Anarchy star Charlie Hunnam. The English actor is excited about the idea even if he isn’t very confident it will happen.

Speaking to People, the actor said: “I would be so flattered and honored to be considered to play James Bond as an Englishman. But my intuition tells me that I shouldn’t be waiting for that phone call to come. I think there are many people ahead of me on that list.” 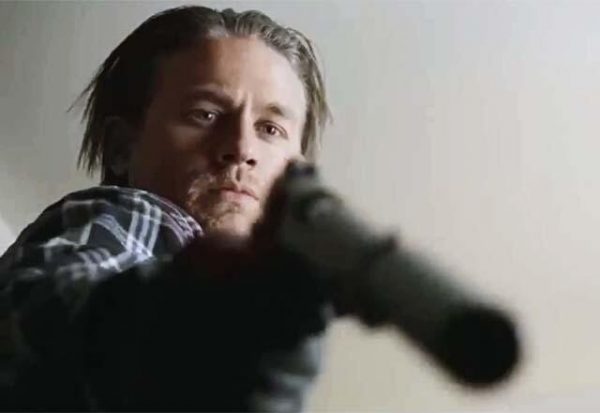 Speaking more about the notion of playing Bond, he said: “It’s very flattering sort of fan dialogue. Nobody’s ever, on a professional level from within the industry, brought that up to me.

“As much as people want to talk about me playing James Bond, please continue. Maybe that’s the genesis of these things. Maybe fan chatter leads to industry people actually talking about it in a more serious way.”

It certainly can’t hurt his case if people are talking about Hunnam playing the part. Who knows, perhaps it will put the idea in the right person’s mind. We will have to wait a while still, however, to find out who becomes Bond next.