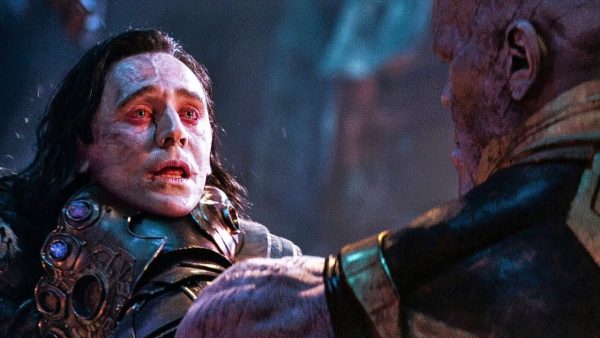 James Mangold once said that there were ways to subvert the constraints of the PG-13 rating in terms of depicting violence. And while not all superhero films and comic book movies are hampered by the rating (see Deadpool, Logan, Joker at al), the majority of them fall under its banner and have consequently had to do employ some of these tricks.

For what purpose you may ask? Well, to depict the deaths of their antagonists! Yes, villains often end up with the short end of the stick, and what better way to get rid of them than with a brutal take-down? Here are another five grim villain deaths seen in comic book films…

What do you think are the most brutal villain deaths in comic book movies? Let us know your suggestions for a future vid! 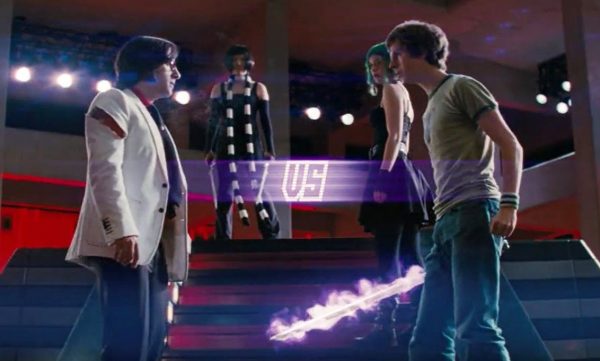