Saban Films has released a trailer, poster and images for the upcoming action thriller Redemption Day which stars Gary Dourdan as a Brad Paxton, a US Marine Captain who is forced back into action to save his wife (Serinda Swan) and her colleagues after they’ve been taken hostage by a terrorist group in Morcocco; take a look here… 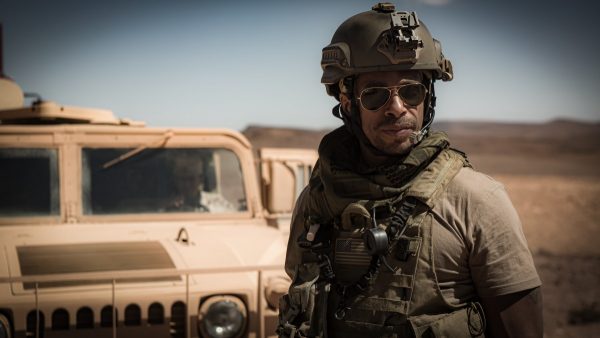 Having just returned home, decorated U.S. Marine Captain Brad Paxton’s (Gary Dourdan) wife, Kate, is kidnapped by a terrorist group while working in Morocco. He is forced back into action for a daring and deadly operation to save the woman he loves.

Redemption Day is set for a theatrical release on January 8th, followed by a digital and On Demand release on January 12th, and features a cast that includes Gary Dourdan, Martin Donovan, Ernie Hudson, Samy Naceri, and Andy Garcia.